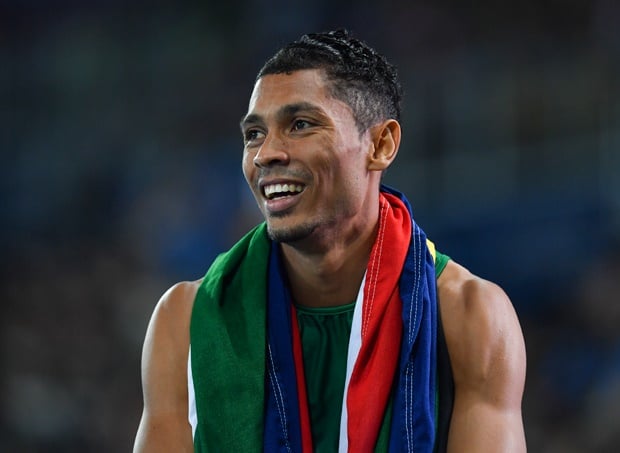 Wayde van Niekerk made an emphatic return to global athletics on Tuesday evening by winning the 400m match on the Gala dei Castelli meet in Switzerland.

Although he has raced in South Africa since his return from damage, his first global match became intended to be in Italy final month.

That, nonetheless, became scuppered by a obvious coronavirus test, even supposing he remained asymptomatic at some level of.

This became Van Niekerk’s first global day outing in over three years and begins his quest to bustle sub-43 seconds over 400m.

In April, in an interview with the Olympic channel, Van Niekerk confirmed dipping below 43 seconds became one amongst his prime targets.